Théo Fouchenneret won First Prize at the Geneva International Competition in November 2018 before being named ‘Instrumental Solo Discovery’ of the year at the Victoires de la Musique Classique. The sensitivity and poetry of his touch but also the maturity of his interpretations are unanimously agreed to distinguish this young French pianist from other performers of his generation.

After his studies in Nice, his home town, in Christine Gastaud’s class, Théo Fouchenneret continued to benefit from excellent teaching on the part of outstanding pedagogues who polished the final contours of this all-round musician. He obtained the highest distinctions at the Conservatoire National Supérieur de Musique et de Danse de Paris with teachers including Alain Planès, Hortense Cartier-Bresson and Jean-Frédéric Neuburger. In 2013 he won First Prize at the Gabriel Fauré International Piano Competition, which gave him the opportunity to tackle the music of a composer particularly dear to his heart.

The year 2018 marked a turning point in his career. A few months before triumphing at the Geneva International Competition, he won First Prize as well as five special prizes at the Lyon International Chamber Music Competition with the Trio Messiaen.

Although Théo is a regular guest in radio and television broadcasts, his main activity is of course focused on the concert platform. He is applauded in the leading concert halls and international festivals, where he also performs alongside such prestigious musicians as Victor Julien-Laferrière, François Salque, Lise Berthaud, Svetlin Roussev and Roland Pidoux. 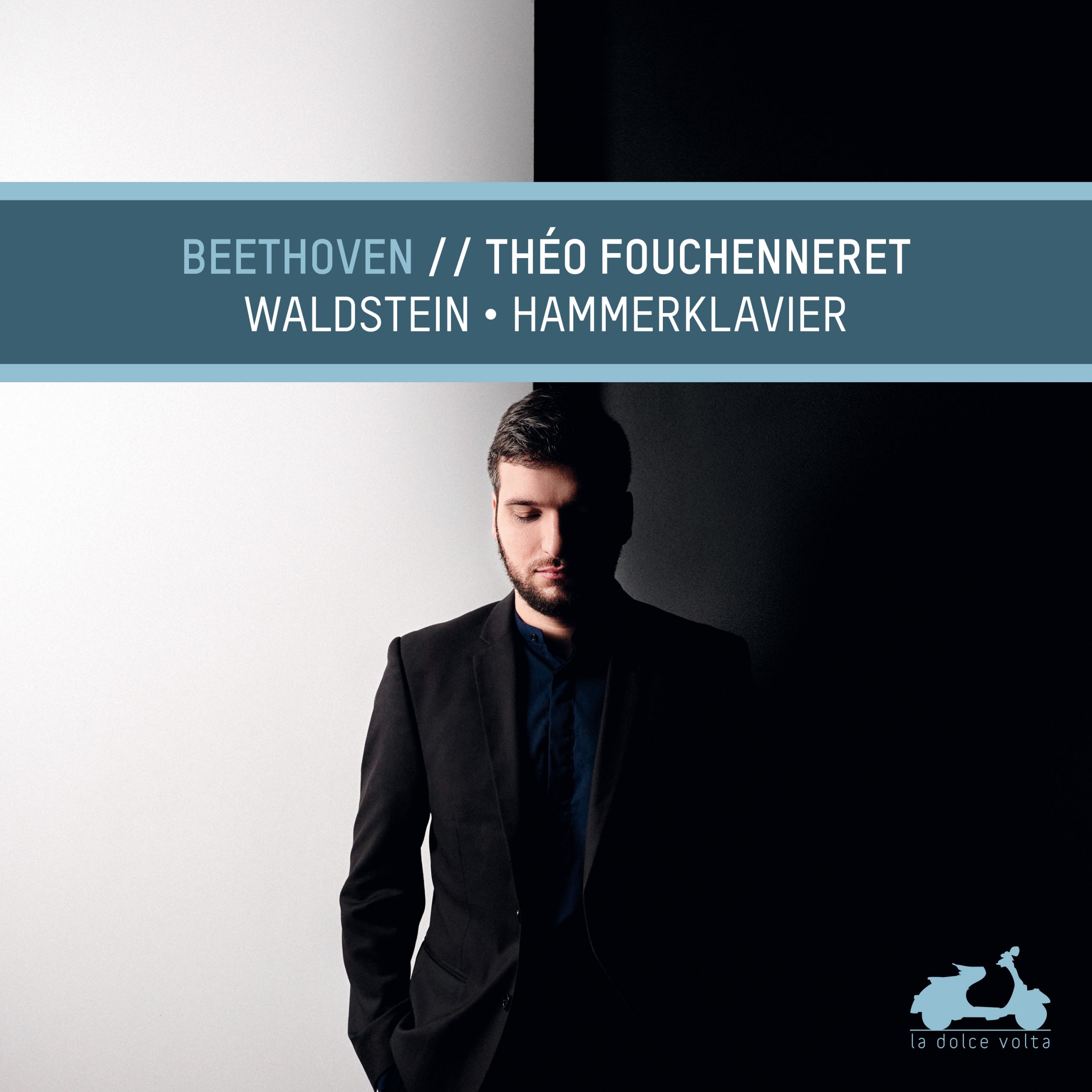