The Belgian pianist Florian Noack has quickly made a name for himself thanks to the originality of his programmes, his passionate championship of rare music, and his virtuoso transcriptions of orchestral works.

His career has taken him to numerous festivals in Europe, China, the United States, Japan, South Korea and Mexico.

Florian Noack trained with Vassily Lobanov and Claudio Martínez at the Musikhochschulen of Cologne and Basel. He has also worked with Ferenc Rados and Rita Wagner. 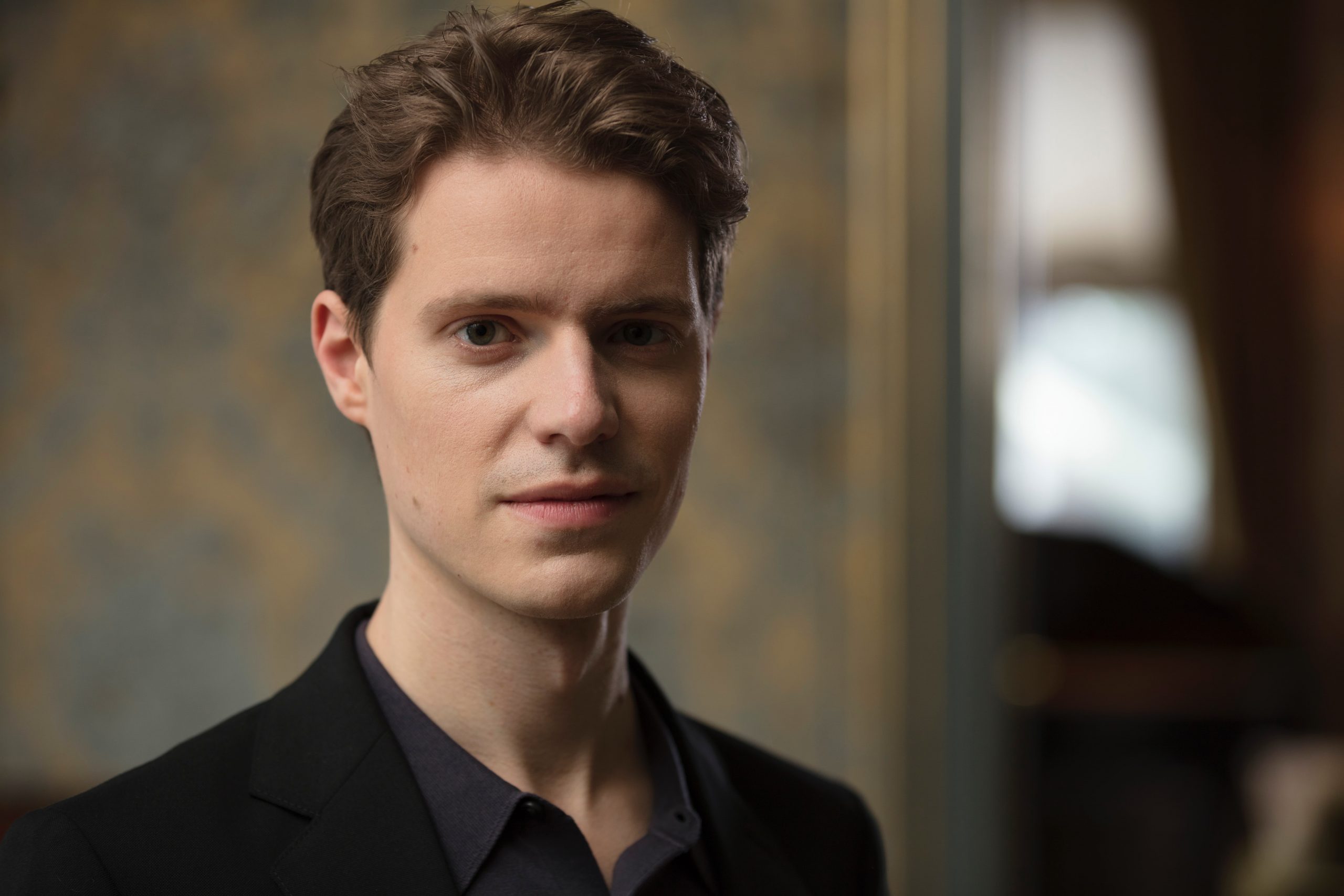 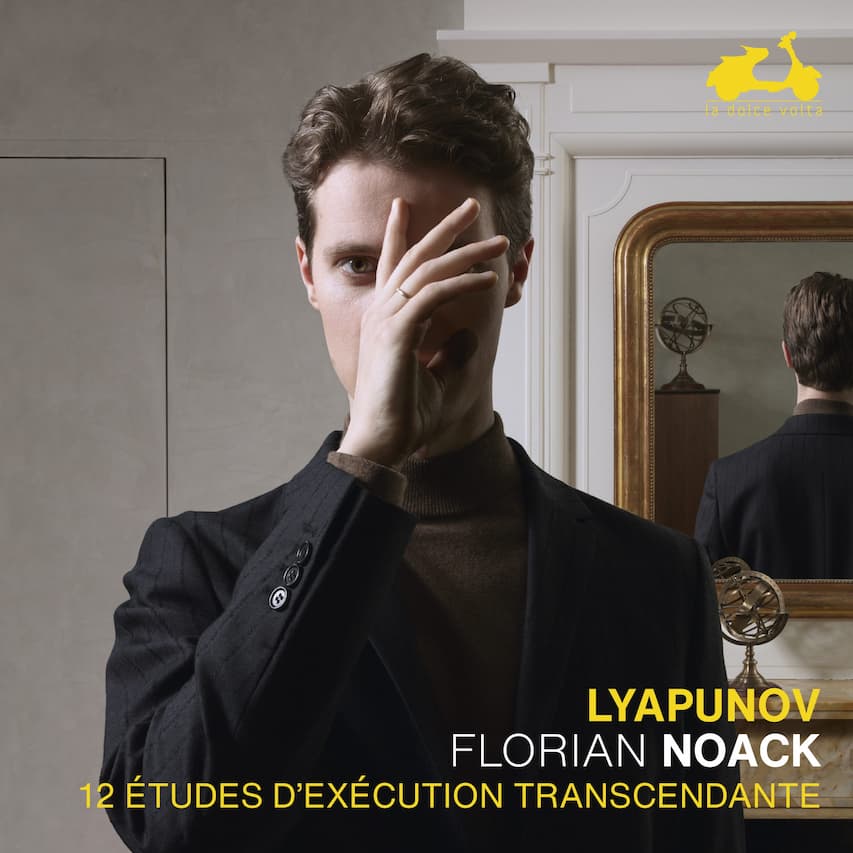 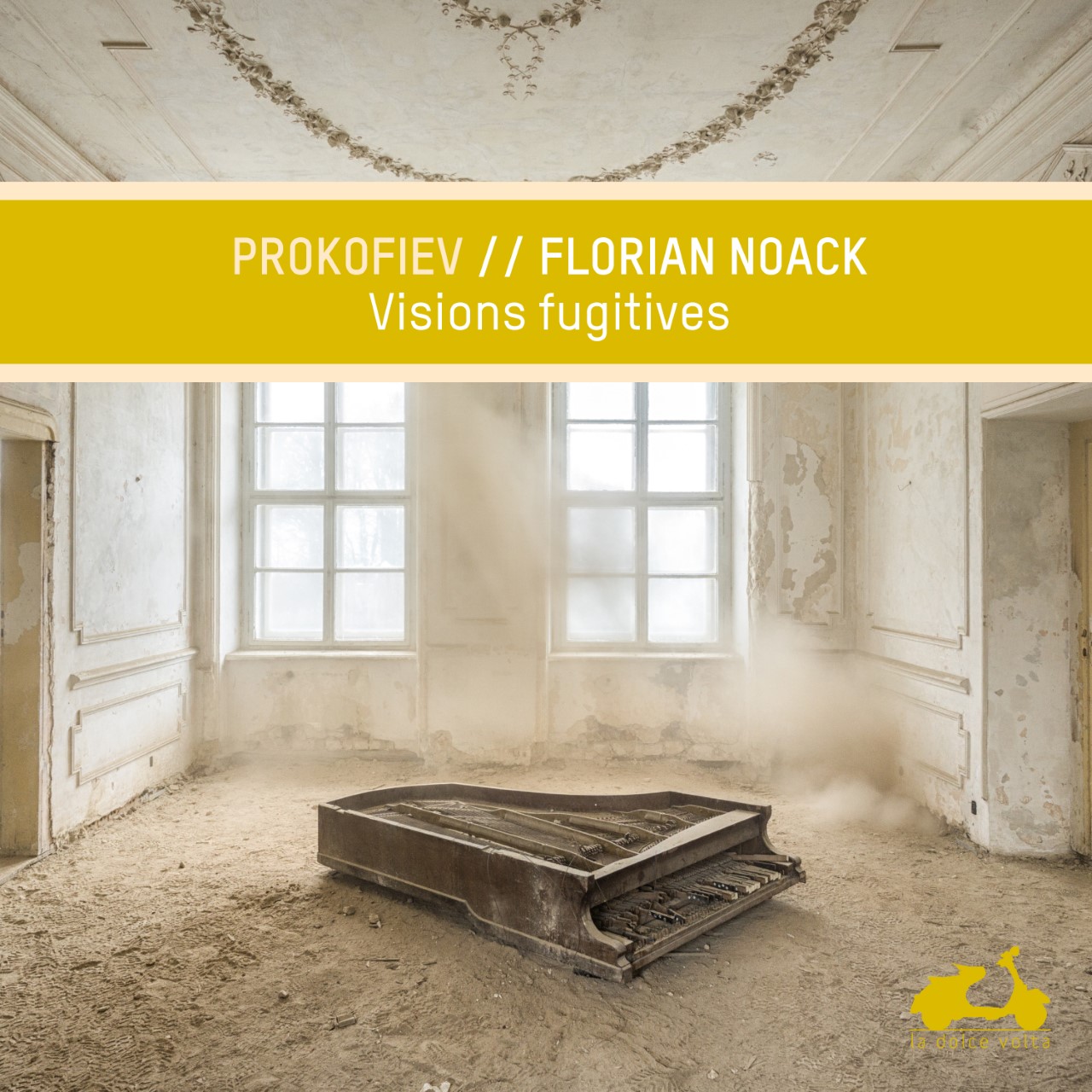 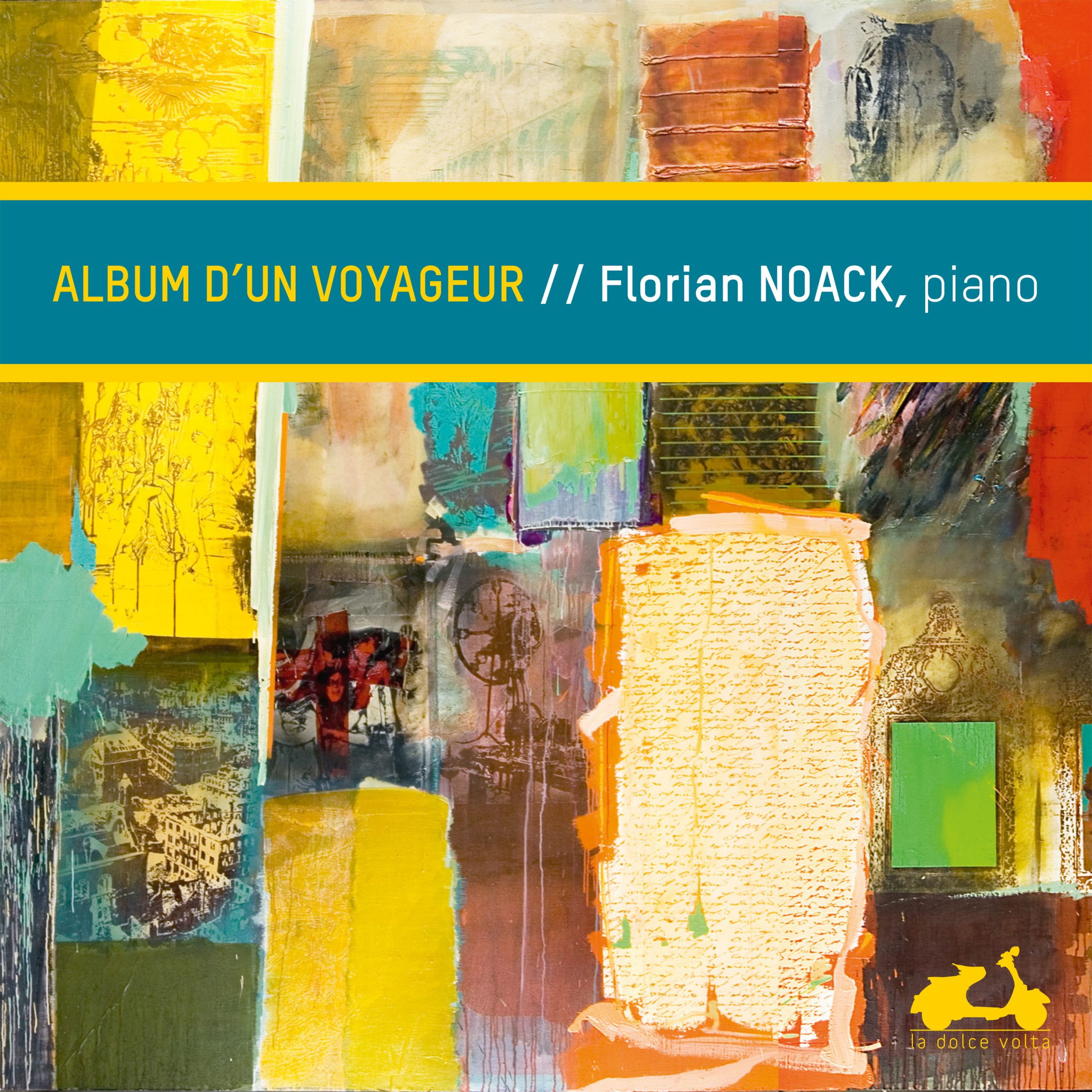