Claire Désert touches her public by the grace, depth and humility of her interpretations. She is a frequent guest at such leading French festivals as La Roqued’Anthéron, Piano aux Jacobins, Lille Piano Festival, and Festival of Radio France Montpellier, and is also present on the international scene, with appearances at the Wigmore Hall in London, the Kennedy Center in New York, and in Japan, Brazil, Germany, etc. She appears as a soloist with major symphonic formations including the Orchestre de Paris, the Orchestre Philharmonique de Radio France, and the orchestras of Strasbourg, Toulouse, Prague…At the age of fourteen she entered the Conservatoire National Supérieur de Musique de Paris, where she was awarded the premier prix in piano by unanimous decision of the jury in the class of Vensislav Yankoff and a premier prix in chamber music in the class of Jean Hubeau. After being admitted to the postgraduate course in these two disciplines , she came to the attention of the pianist and pedagogue Evgeny Malinin, who invited her to pursue her studies at the Tchaikovsky Conservatory in Moscow.

Her extensive discography features notably the Scriabin and Dvořàk Concertos with the Orchestre Philharmonique de Strasbourg, which was awarded a Victoire de la Musique in 1997. 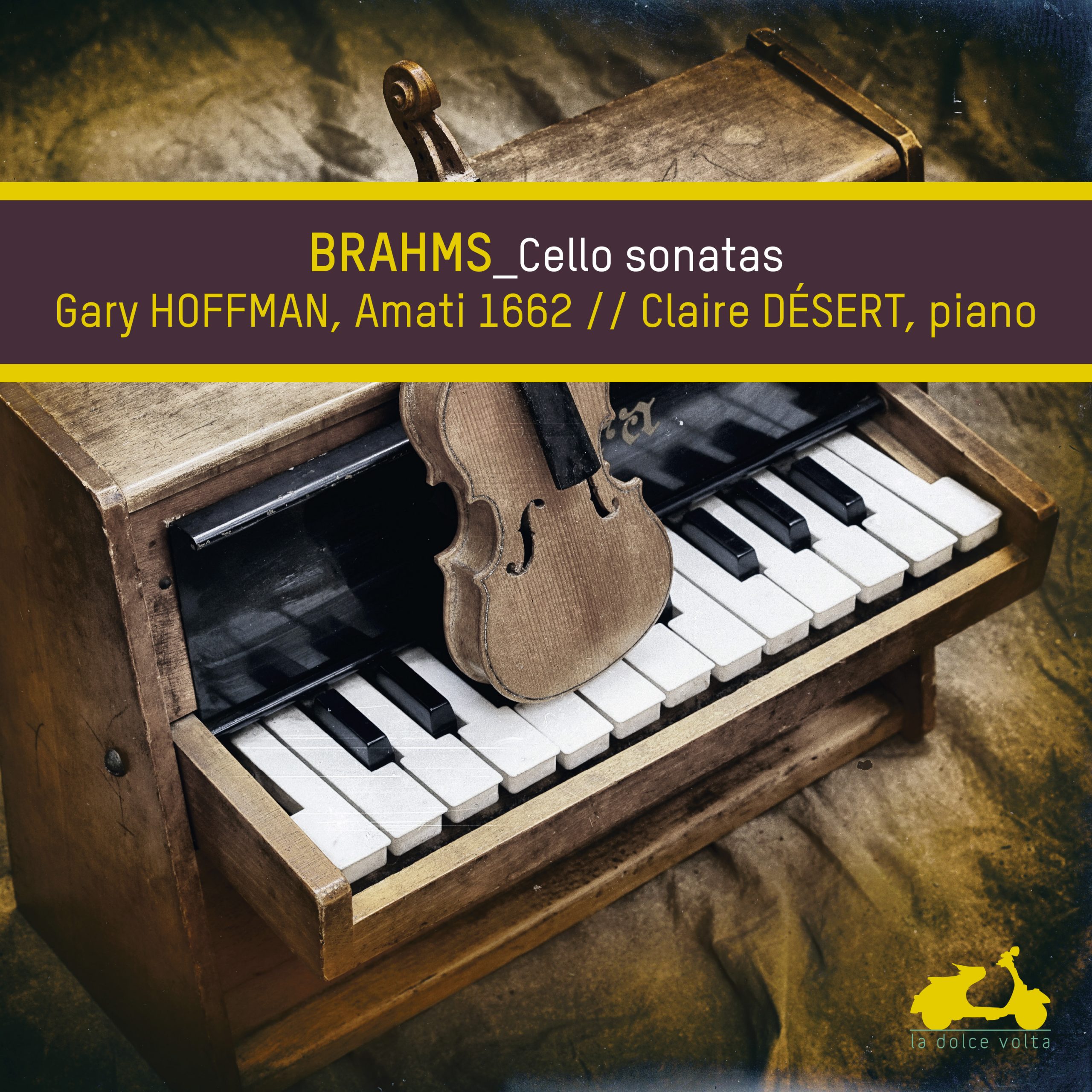 BRAHMS // 2 Sonatas for Piano and Cello