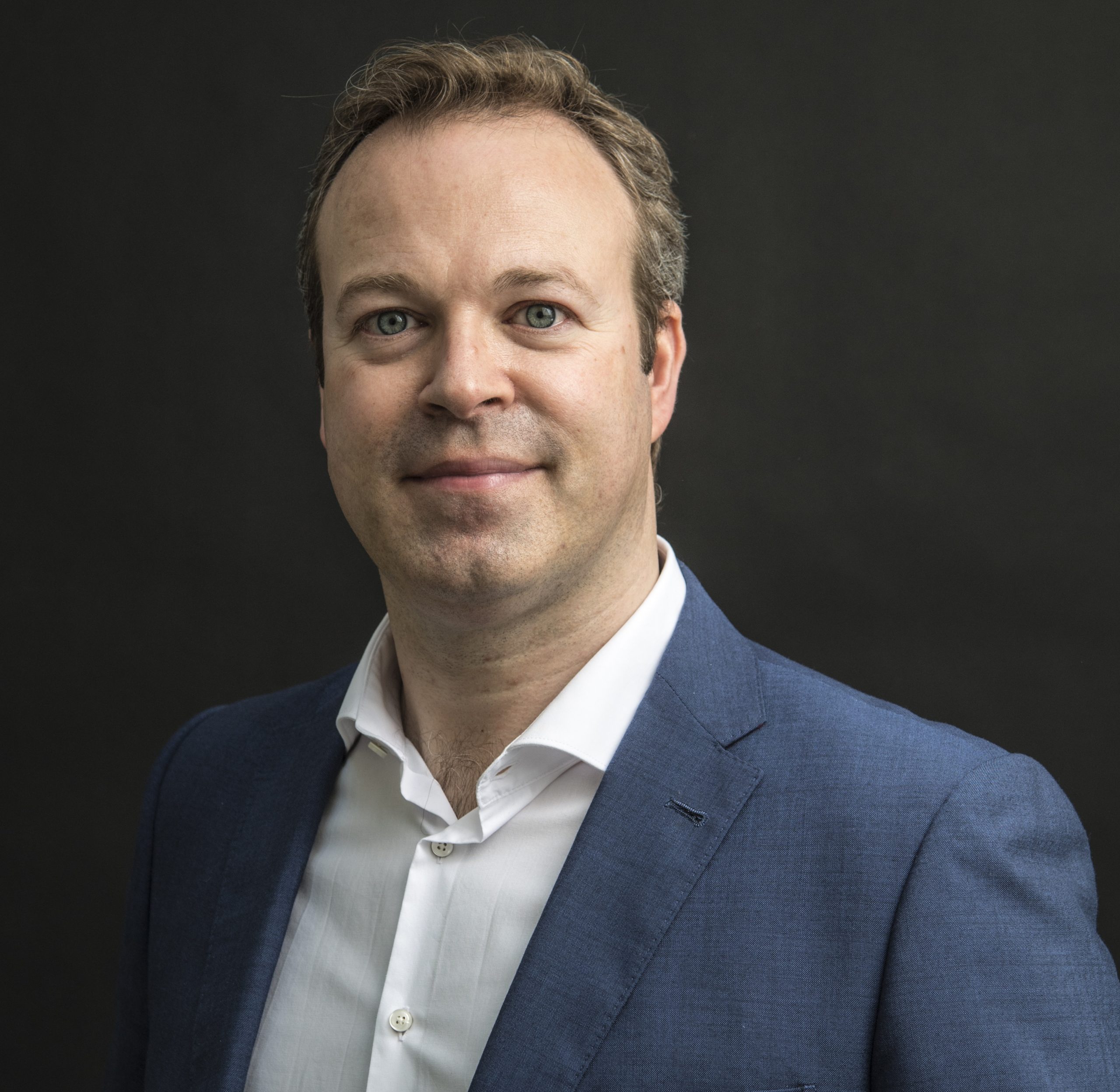 Born in Belgium, David Reiland holds diplomas in saxophone, conducting and composition from the Royal Conservatory of Brussels and the SalzburgMozarteum. He has been Music Director and Artistic Director of the Orchestre National de Metz since September 2018 and was reappointed in 2020 for a second term until 2024. Under his leadership, the orchestra has broadened its scope and repertory, from the Classical works of which he is particularly fond to today’s composers, while still retaining a strong focus on French music.

David Reiland has been Music Director of the Sinfonietta de Lausanne since 2017, and was appointed Principal Guest Conductor of the Münchner Symphoniker in 2019, while in August 2020 the Düsseldorfer Symphoniker, with which he has had a special relationship since the 2017/18 season, awarded him the title of ‘Schumanngast’. He trained for three years as assistant conductor to The Orchestra of the Age of Enlightenment under Sir Simon Rattle and Sir Roger Norrington, and was subsequently Music Director and Artistic Director of the Orchestre de Chambre du Luxembourg from 2012 to 2017.

He is a regular guest with Oper Leipzig, Korean National Opera, the National Orchestra of Belgium, the Liège Royal Philharmonic, Opera Ballet Vlaanderen and the Flanders Symphony Orchestra. After making his debut at the Amsterdam Concertgebouw and with the Konzerthausorchester Berlin, he will shortly conduct Die Zauberflöte at the Komische Oper Berlin and Les Pêcheurs de perles at the Grand Théâtre de Genève.