After winning several international prizes, Xavier Phillips had a decisive encounter with Mstislav Rostropovich that marked the beginning of a long collaboration, during which the young cellist perfected his skills with the master. He was quickly invited to perform in the leading international venues with such prestigious orchestras as the New York Philharmonic, the National Symphony Orchestra Washington, the Mariinsky Orchestra, the Chicago Symphony Orchestra and the Orchestre de Paris.

He also gives a key place to chamber music, which he likes to play with such artists as Shlomo Mintz, François-Frédéric Guy, Tedi Papavrami, Jean-Marc Phillips-Varjabédian, David Grimal, Emmanuel Strosser and Igor Tchetuev. In addition to his activities as a soloist, he has been a Professor at the Haute École de Musique de Sion (Lausanne campus) since 2013. Xavier Phillips plays a cello by Matteo Gofriller dating from 1710. 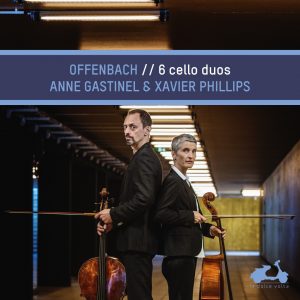