The Quatuor Hermès, named after the famous messenger of the gods in Greek mythology, draws its musical force from its role as a go-between linking the composer’s text with the audience’s sensibility. The musicians have also established this identity through their travels around the world. Carnegie Hall in New York, the Forbidden City Concert Hall in Beijing and Wigmore Hall in London are among the venues that have made the greatest impression on them. The quartet also performs at major international festivals.

The group’s original line-up came together in 2008 at the Conservatoire National Supérieur de Musique et de Danse de Lyon, where the four musicians studied with the members of the Quatuor Ravel. They went on to enrich their experience with such outstanding personalities as the Quatuor Ysaÿe, the Artemis Quartett, Eberhard Feltz, and later Alfred Brendel, an immense inspiration with whom they still work regularly today. Open to a wide range of repertory, they regularly share the concert platform with illustrious musicians, among them Yo-Yo Ma, Nicholas Angelich, Gregor Sigl, Pavel Kolesnikov, Kim Kashkashian, Anne Gastinel, and the Ébène and Auryn quartets.

The Quatuor Hermès has won numerous first prizes, notably at the Geneva Competition and the Young Concert Artists Auditions in New York. It receives the support of the Fondation Banque Populaire. After being quartet in residence at the Queen Elisabeth Music Chapel in Brussels from 2012 to 2016, it has been associate quartet with the Fondation Singer-Polignac in Paris since 2019. 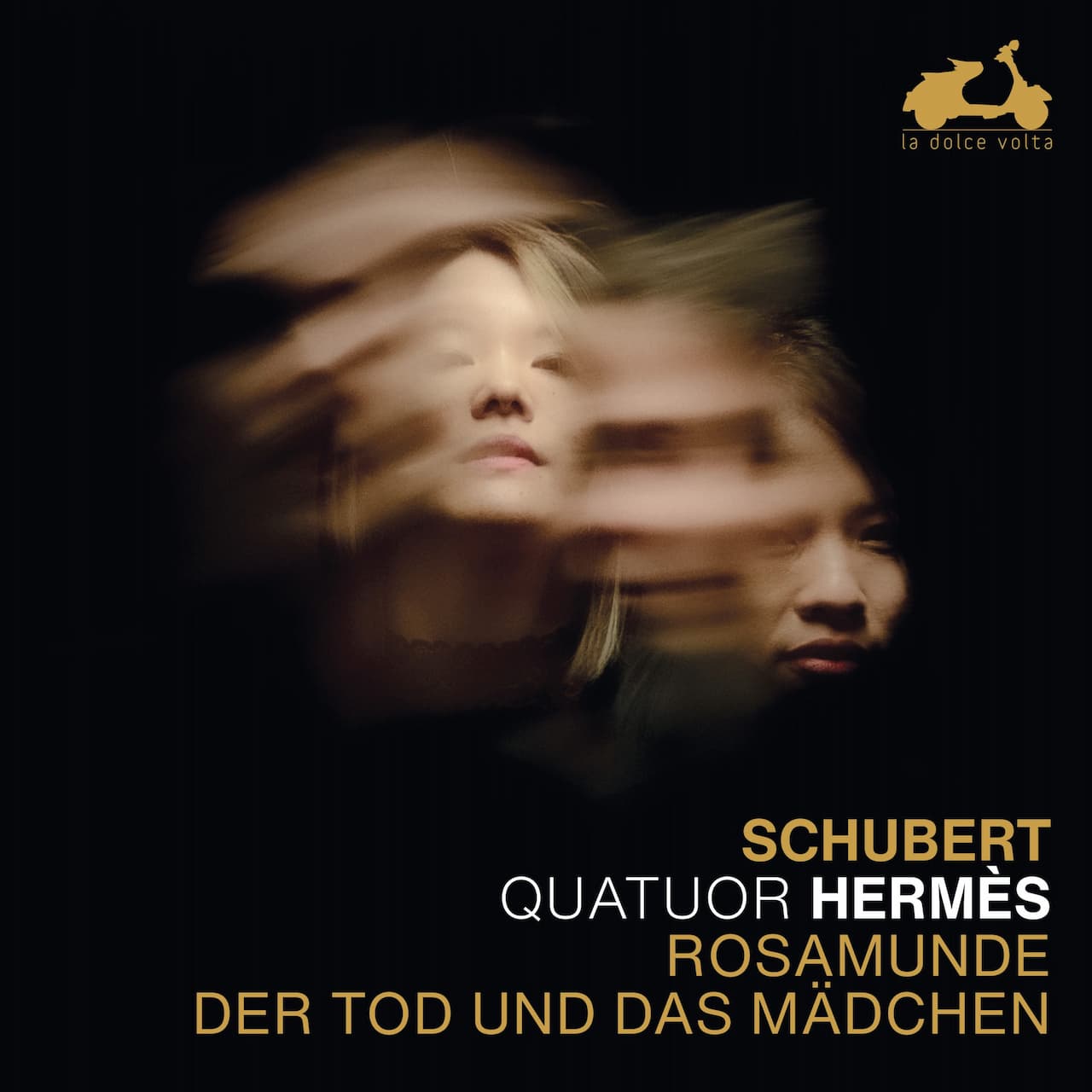 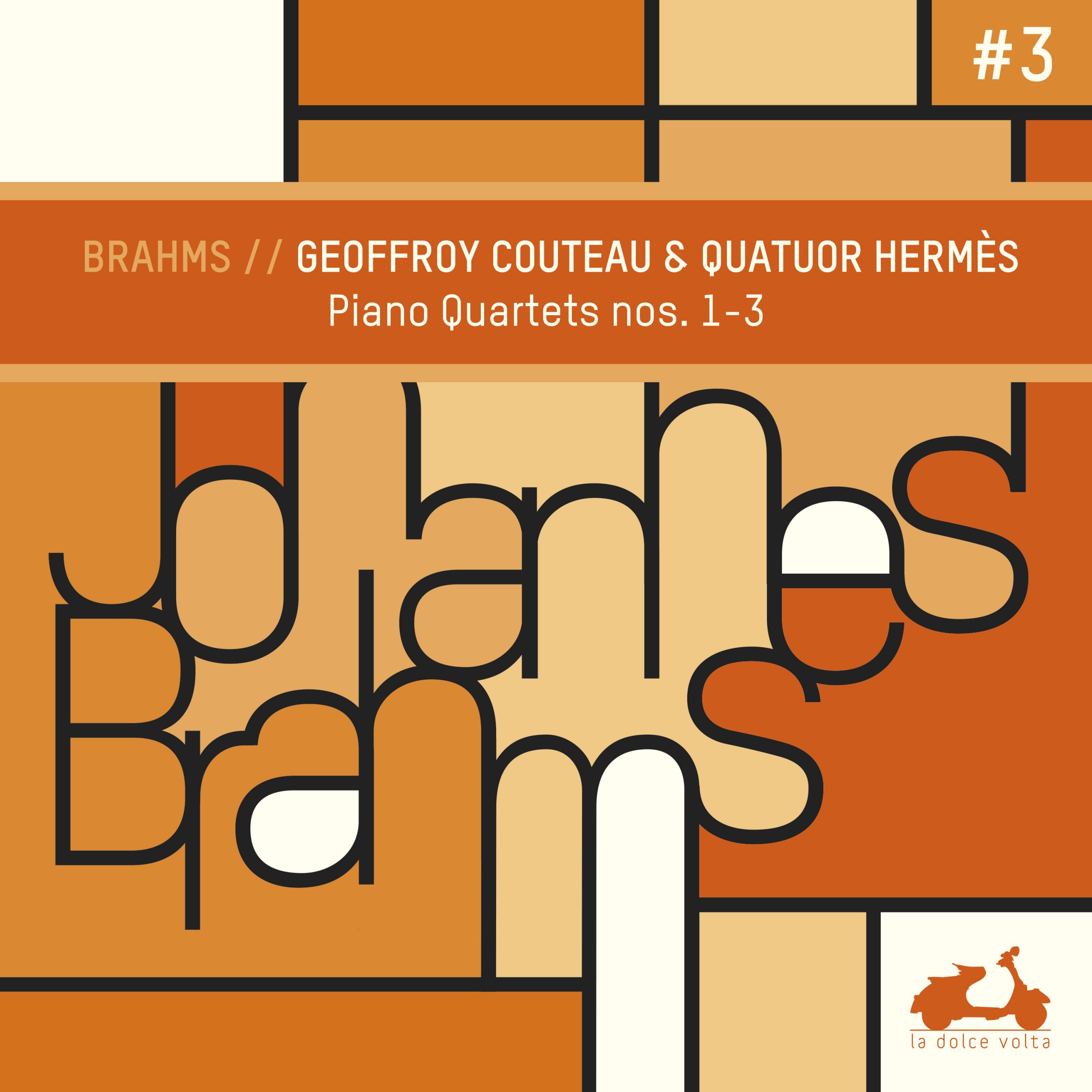 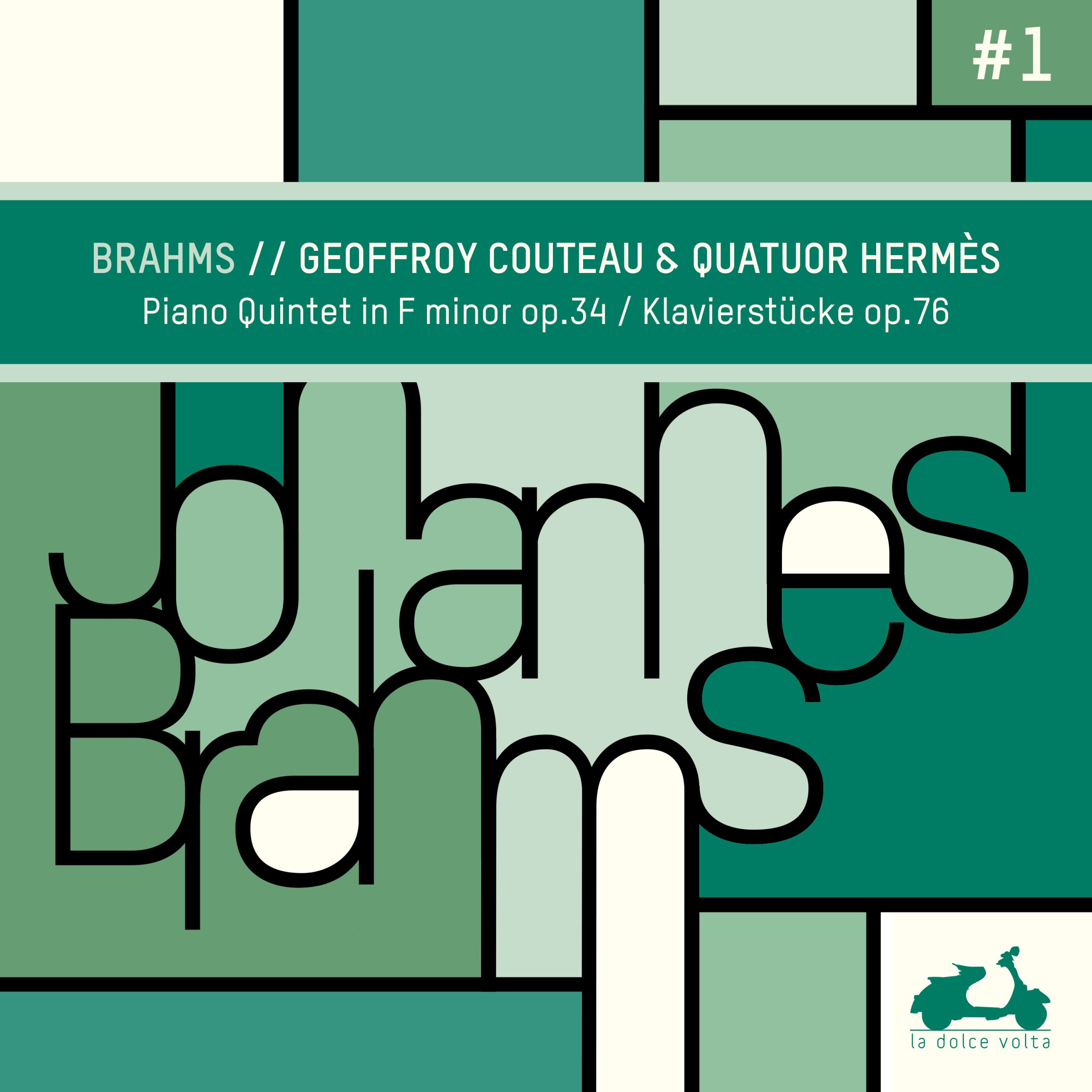 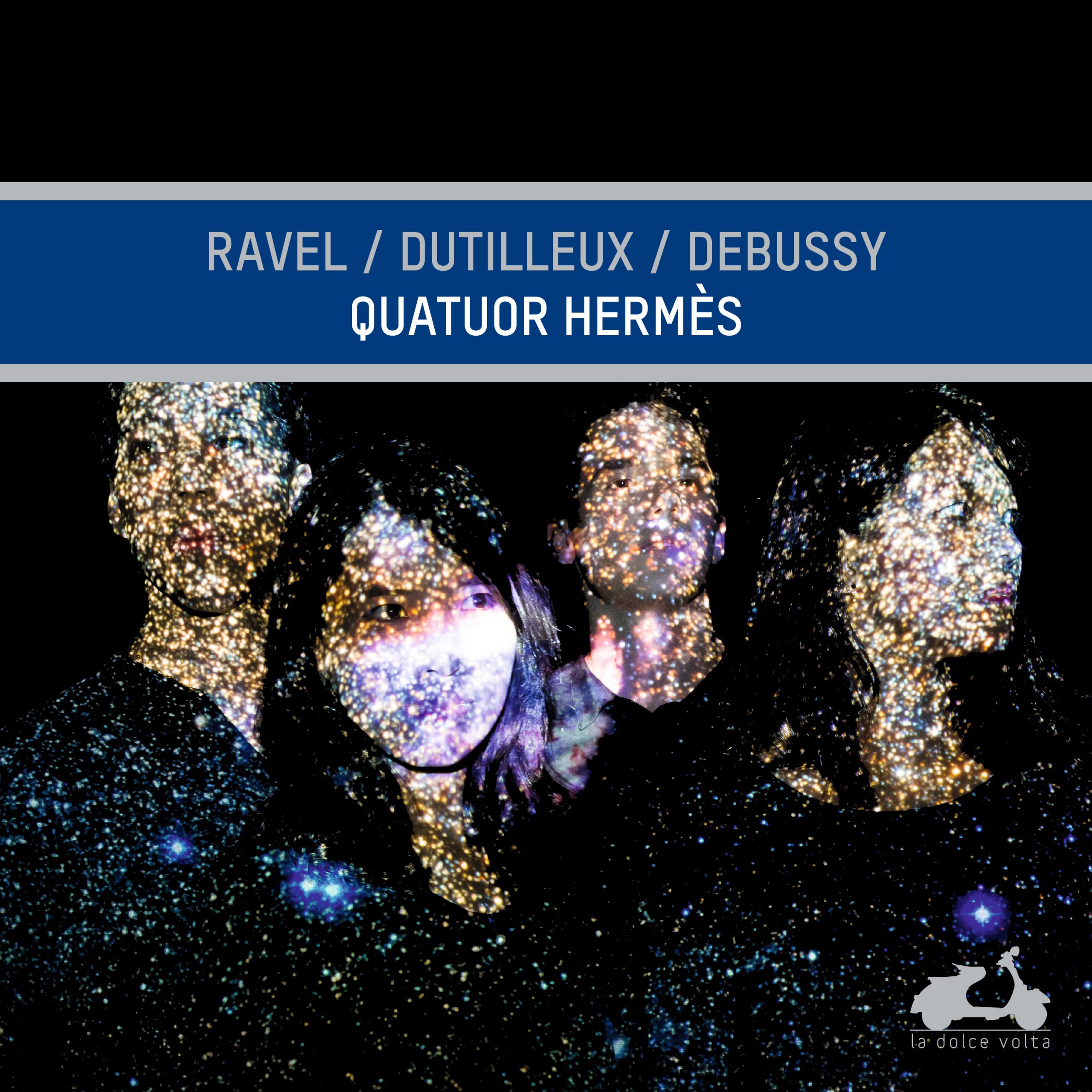 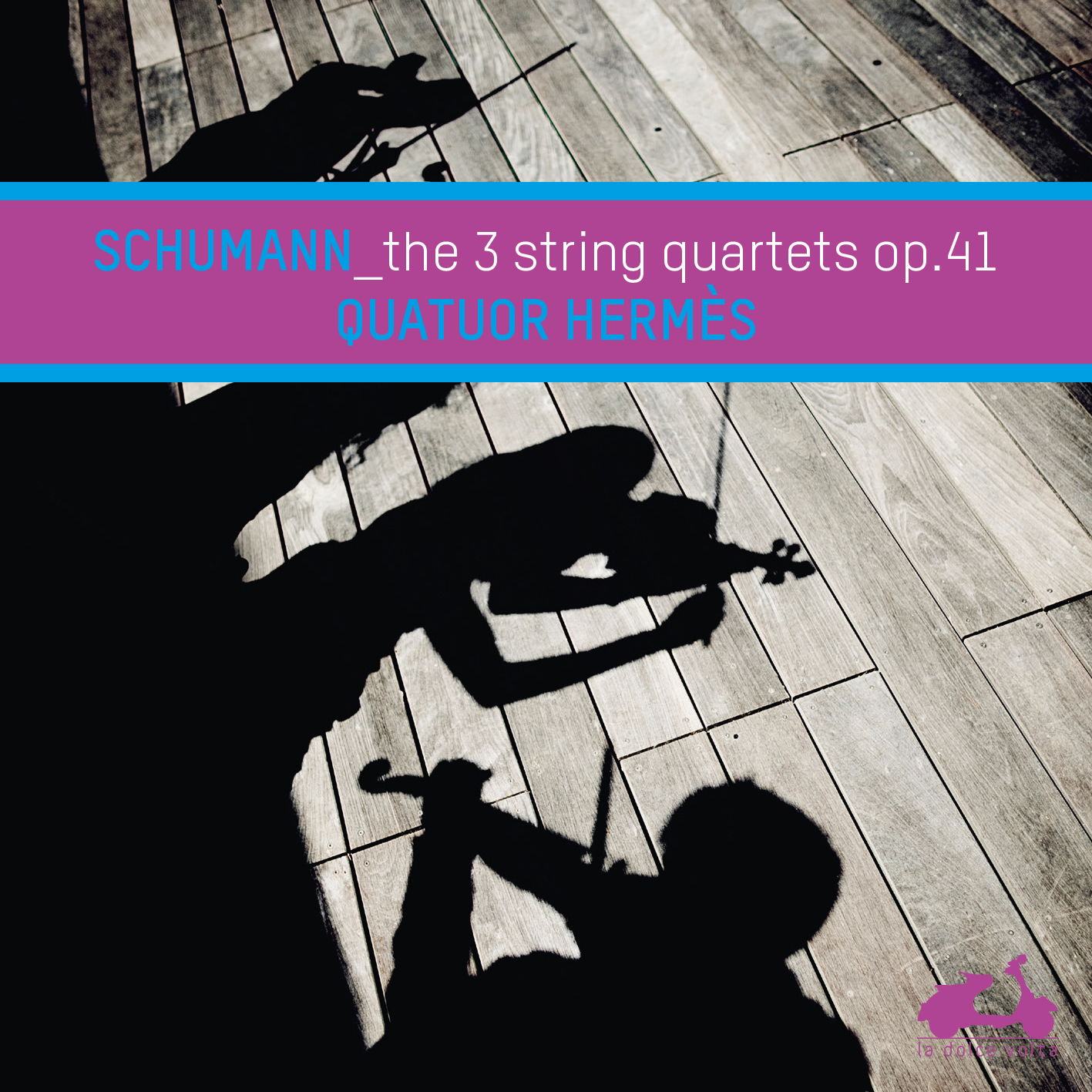