Considered by his colleagues, the critics and the public as one of the most captivating allround musicians of his generation, Philippe Cassard trained with Dominique Merlet and Geneviève Joy-Dutilleux at the Conservatoire National Supérieur de Musique de Paris, where he obtained Premiers Prix for Piano and Chamber Music in 1982. He went on to advanced study for two years at the Hochschule für Musik in Vienna, and subsequently received guidance from the legendary Nikita Magaloff. He was a finalist at the 1985 Clara Haskil Competition, and won first prize at the Dublin International Piano Competition in 1988.

Philippe Cassard has published an essay on Schubert (Actes Sud) and a book of interviews about cinema and music, Deux temps trois mouvements (Capricci). He founded the festival Les Estivales de Gerberoy (1997-2003), and was artistic director of Les Nuits Romantiques du Lac du Bourget (1999-2008). Since 2013 he has been responsible for the classical programme of the Festival de Fontdouce (Charente Maritime). He has presented nearly 430 programmes in the radio series Notes du Traducteur on France Musique since 2005; in 2007 the series received
the Prix SCAM for ‘best sound work of 2007’. 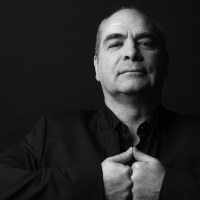 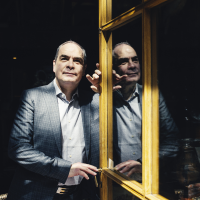 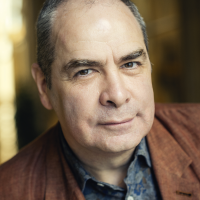 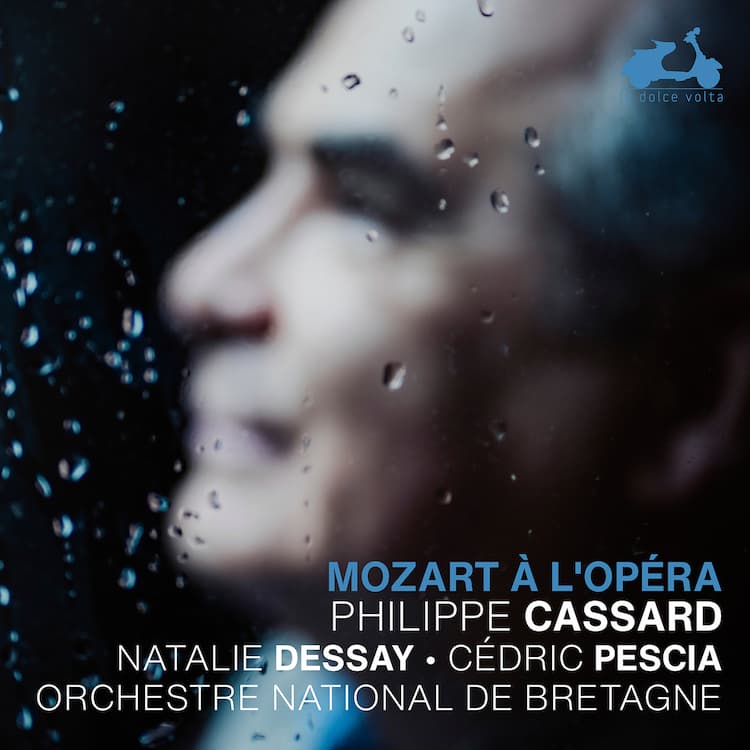 MOZART AT THE OPERA 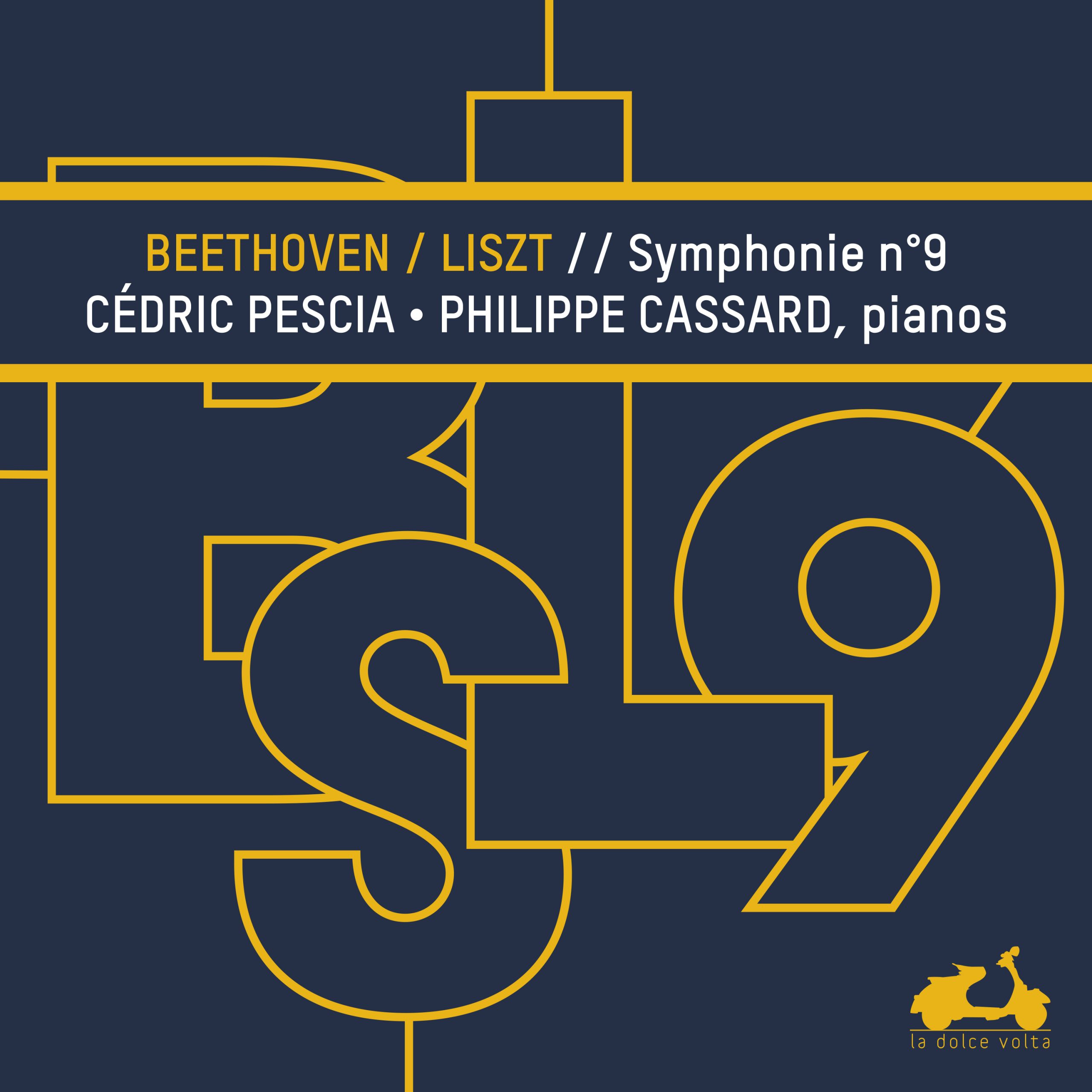 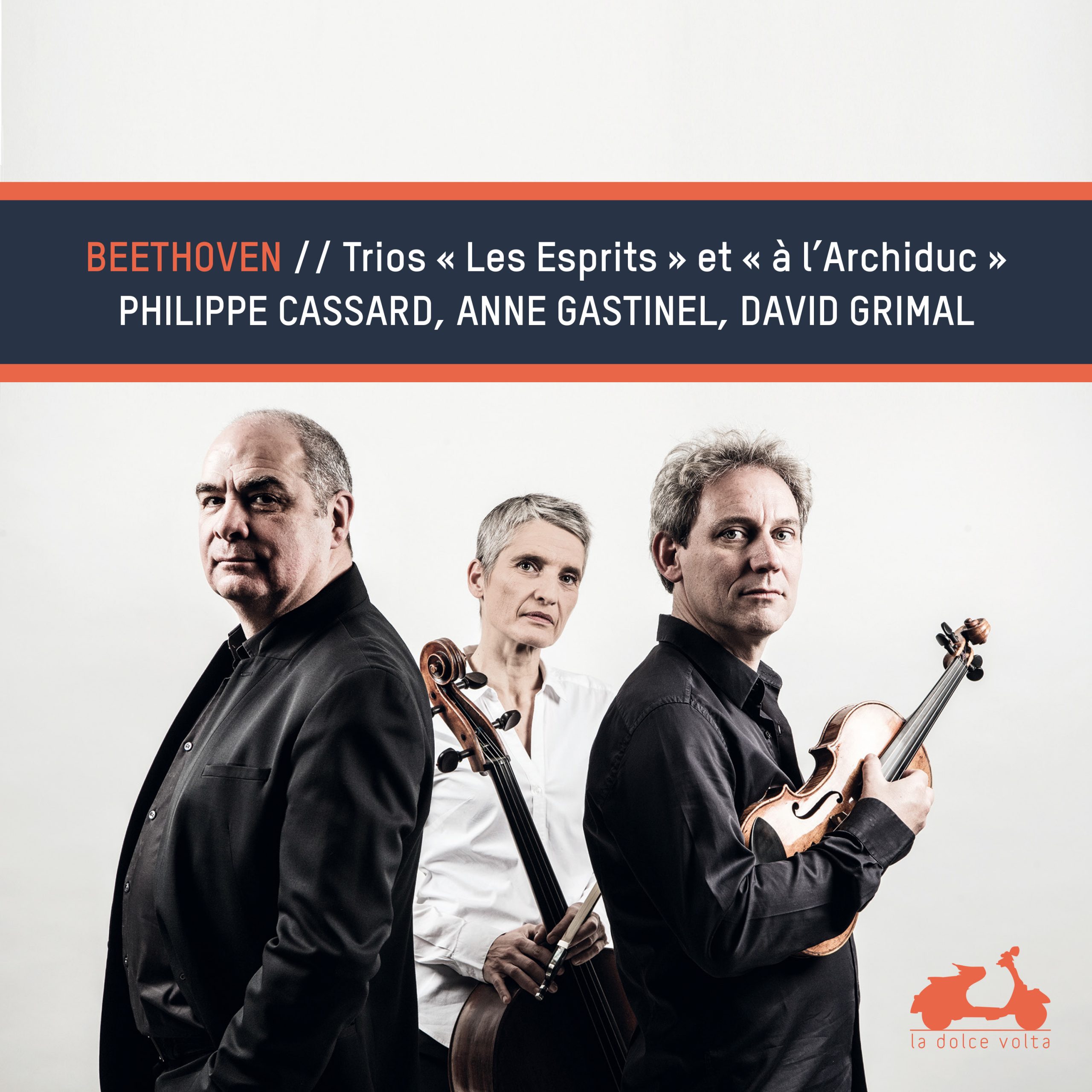 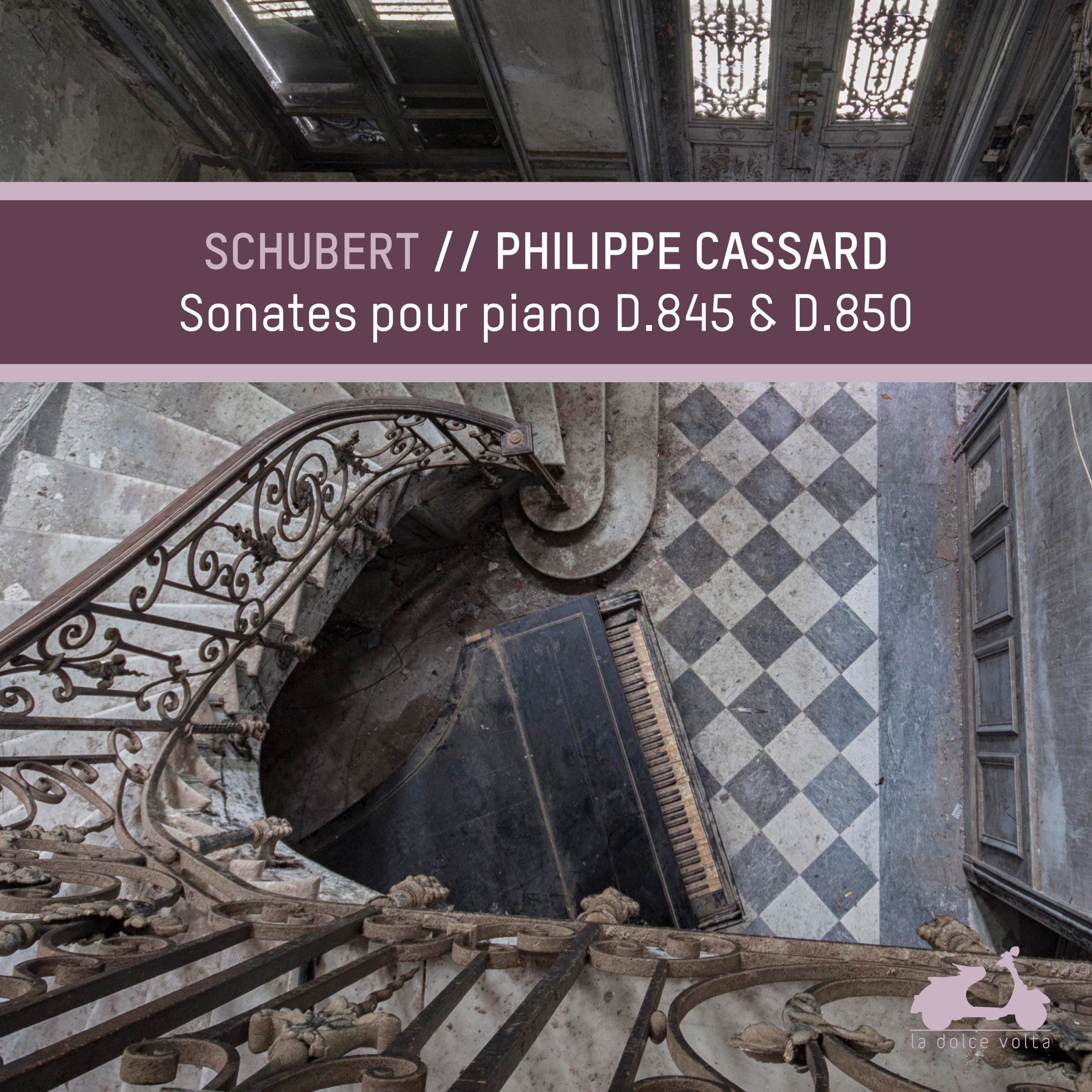 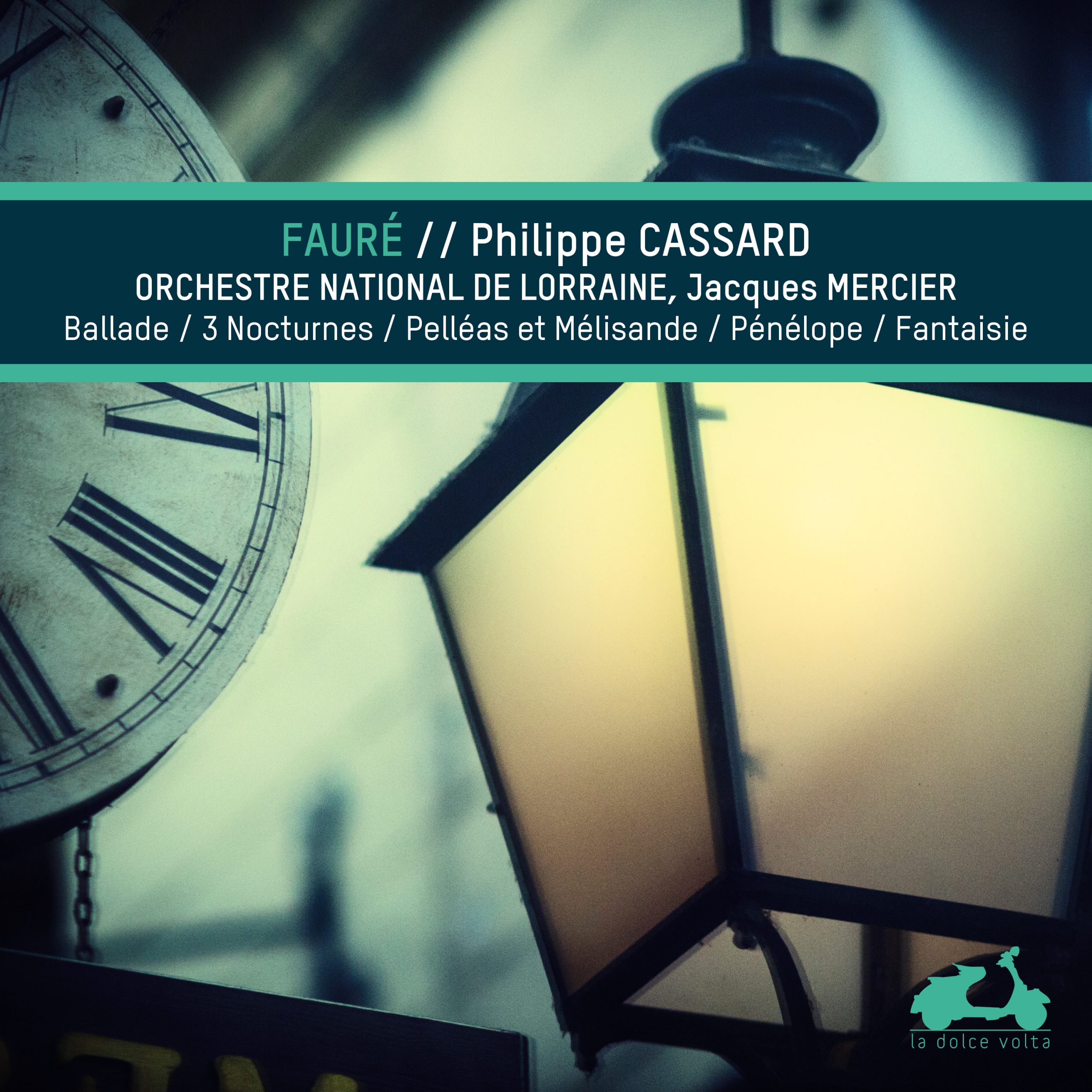