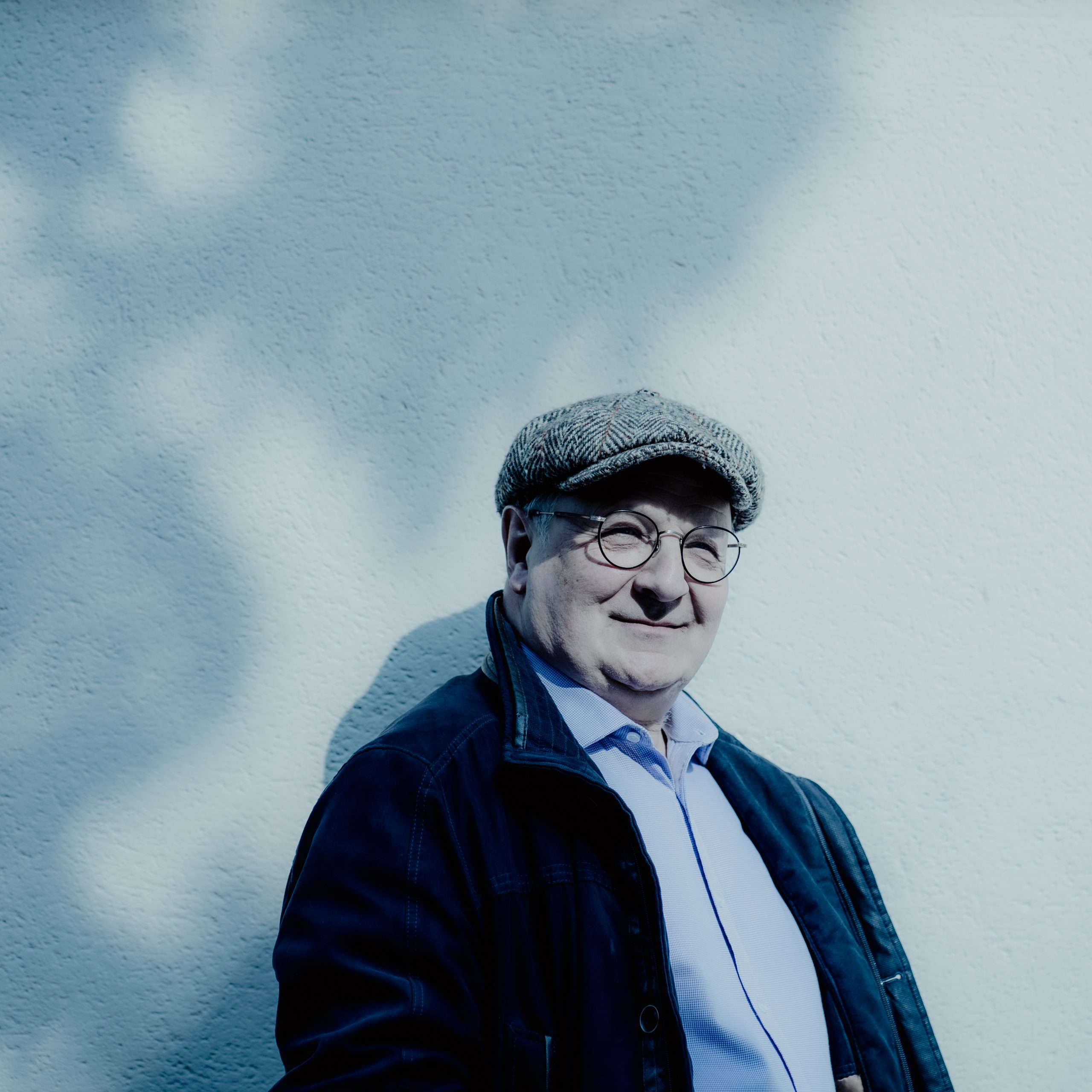 Over the past thirty years, Michel Bouvard has enjoyed a remarkable double career as concert artist and professor of organ. Recognized internationally as one of the most engaging French interpreters, he is regularly invited to perform upon the most beautiful historic organs throughout Europe, as well as in the great concert halls of Asia and prominent venues of North America. He has given more than 1000 concerts in more than 25 countries.

Michel Bouvard is indebted to his grandfather, organist and composer Jean Bouvard, student of Louis Vierne, for inspiring in him in his vocation. Michel received his early training at the Paris Conservatory (musicianship classes), while studying organ and improvisation in the classe of André Isoir. He also studied with the renowned organists of St. Severin in Paris: Jean Boyer, Francis Chapelet, and Michel Chapuis. In 1983, he won the first prize in the international organ competition of Toulouse, marking the début of his career. Called by Xavier Darasse to succeed him in the direction of the organ class at the Toulouse Conservatory in 1985, he pursued Darasse’s vision of partnership and collaboration with the city and region by organizing concerts, organ tours, master-classes, and the international organ competition with colleague Jan Willem Jansen. These efforts culminated in 1996 in the creation of the international organ festival Toulouse les Orgues.

Michel Bouvard was also professor of organ at the CNSM of Paris from 1995 to 2021, together with his friend Olivier Latry. For more than 25 years, the two have developed an original pedagogical collaboration that has attracted students from all over the world to Paris. In 2013, he was invited to join the organ faculty of the Eastman School of Music, University of Rochester, New York, as a professor in residence for the fall semester. He will complete teaching residencies at Yale University in November 2015, and at the National University of the Arts in Tokyo in 2016.

Michel Bouvard has been the titular organist of the renowned Cavaillé-Coll organ of the Romanesque Basilica of St. Sernin in Toulouse since 1996. In 2010, he was named of the four principal organists of the Chapel Royal at the Château in Versailles. 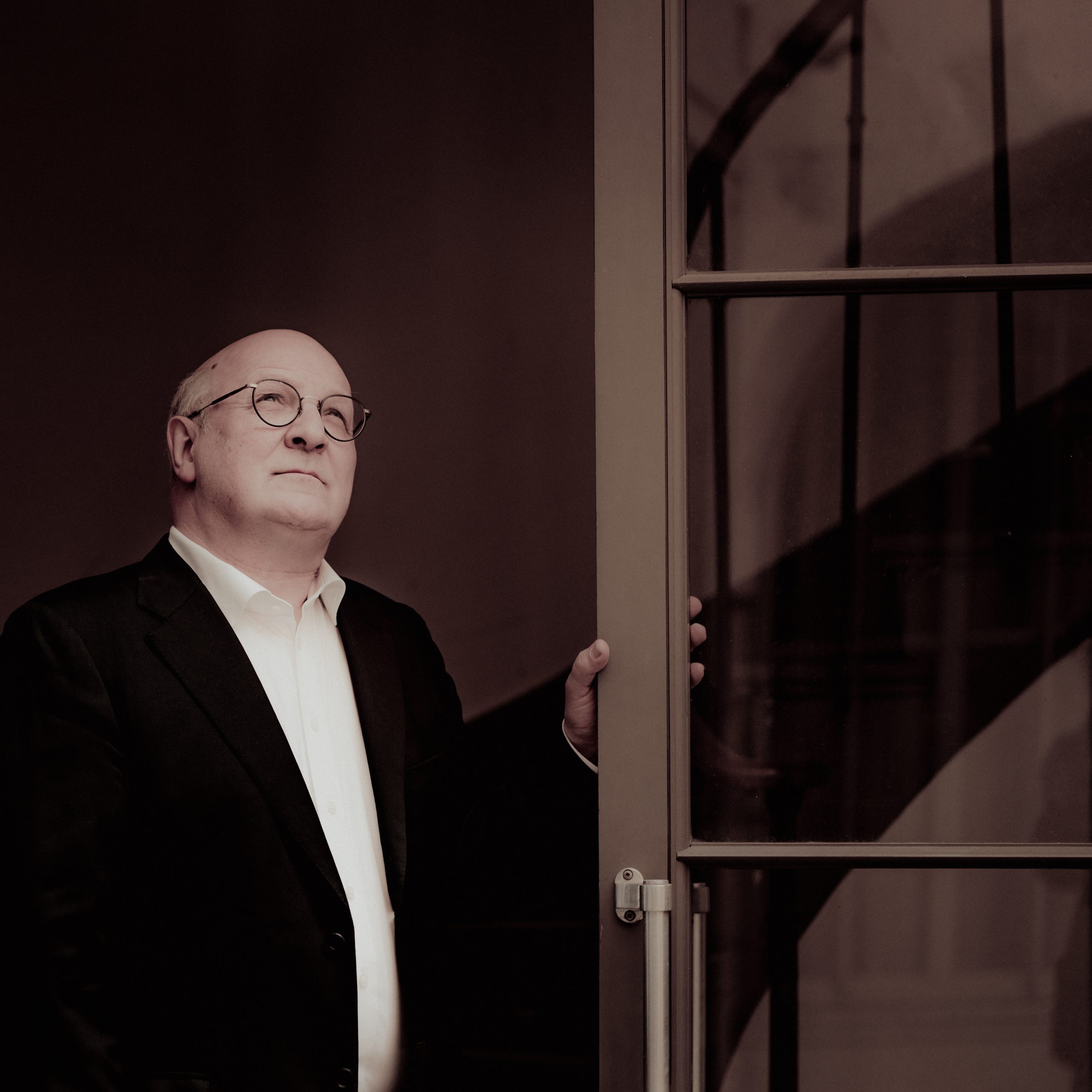 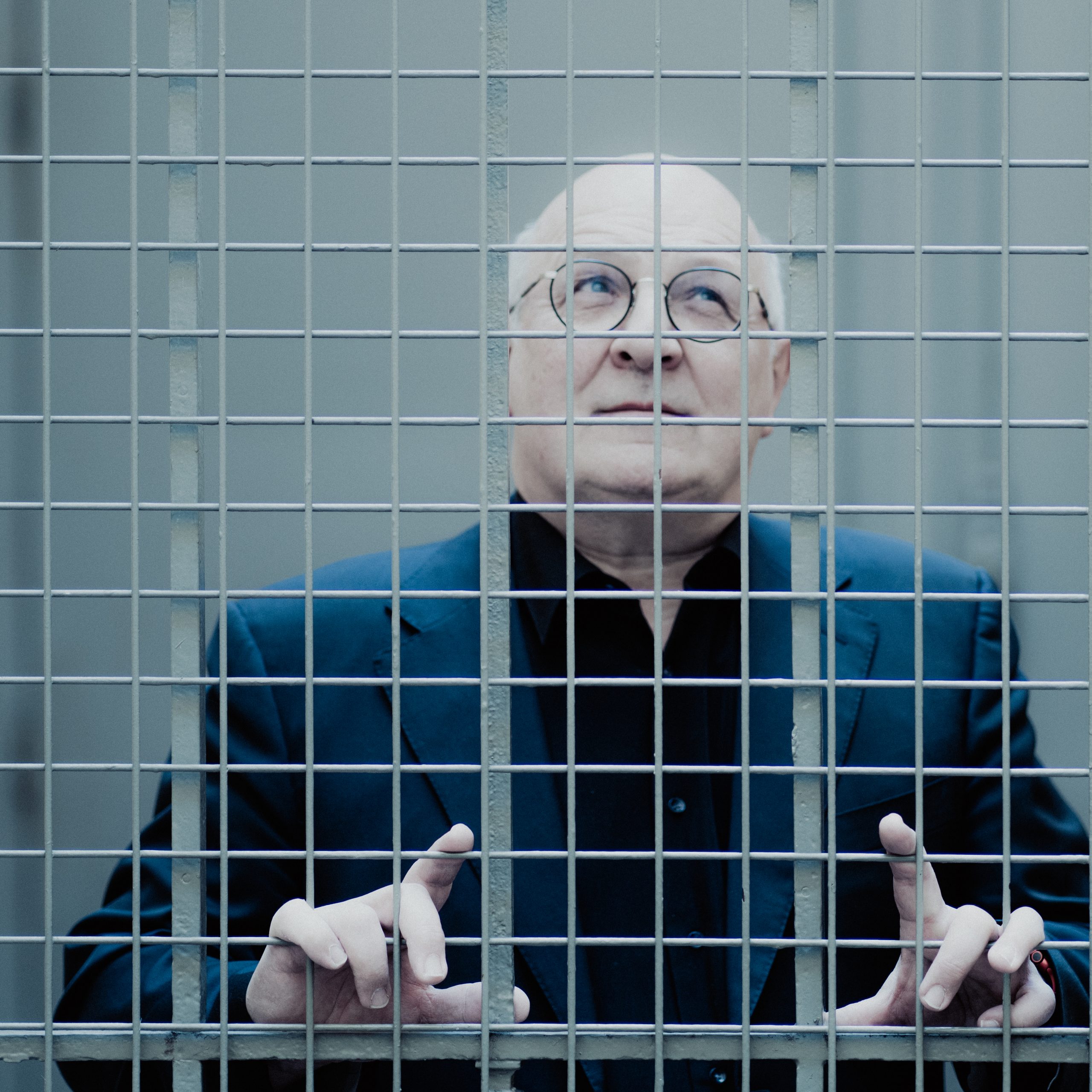 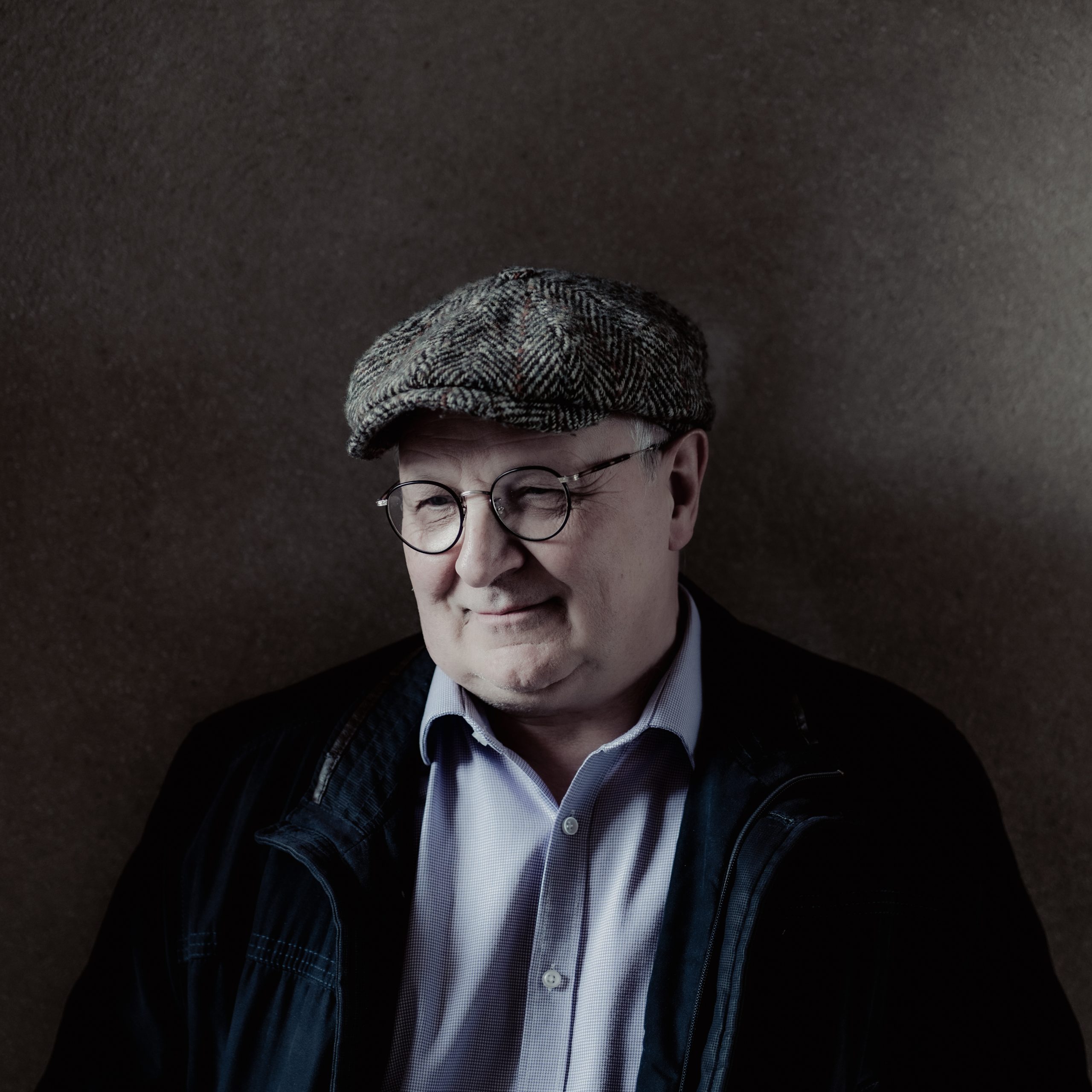 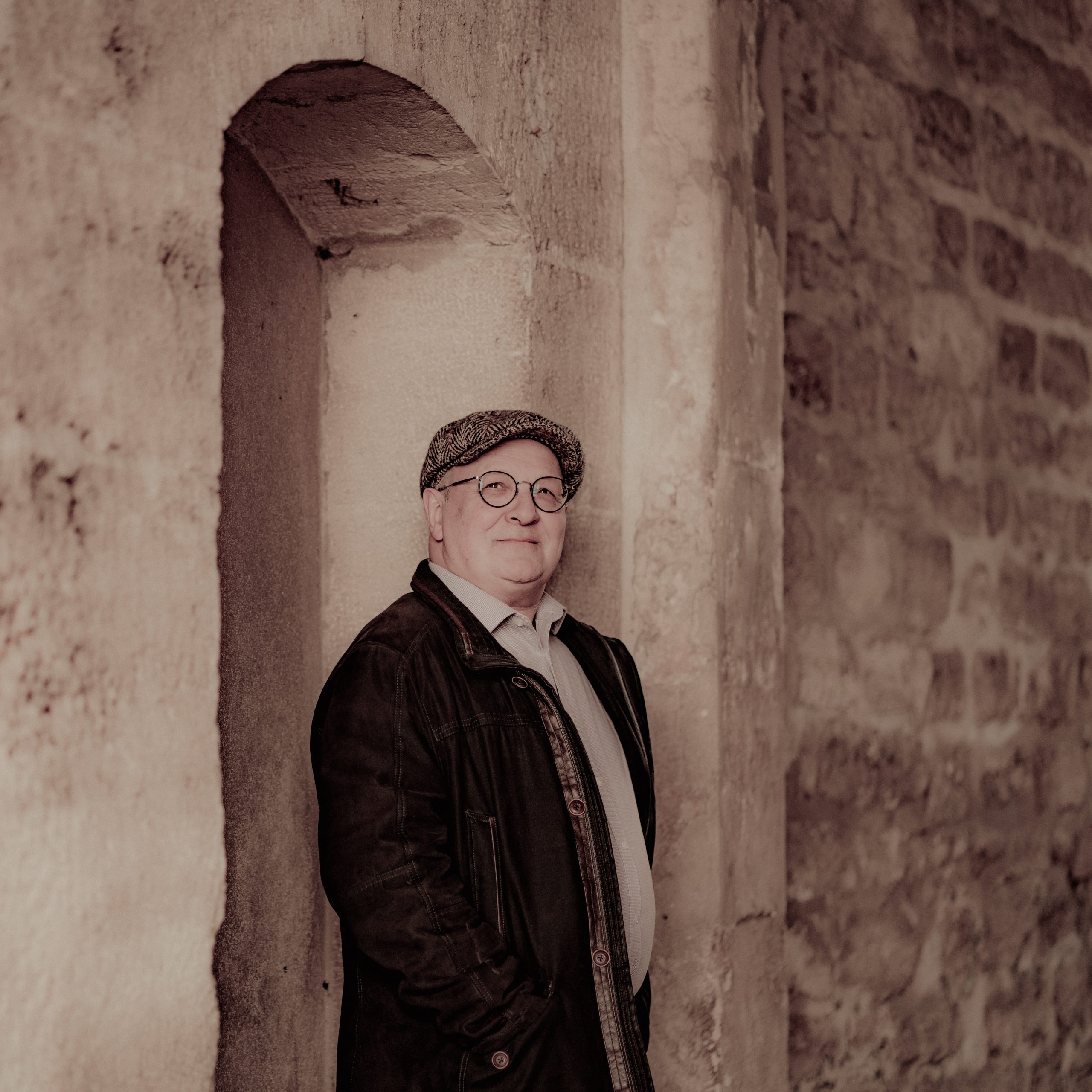 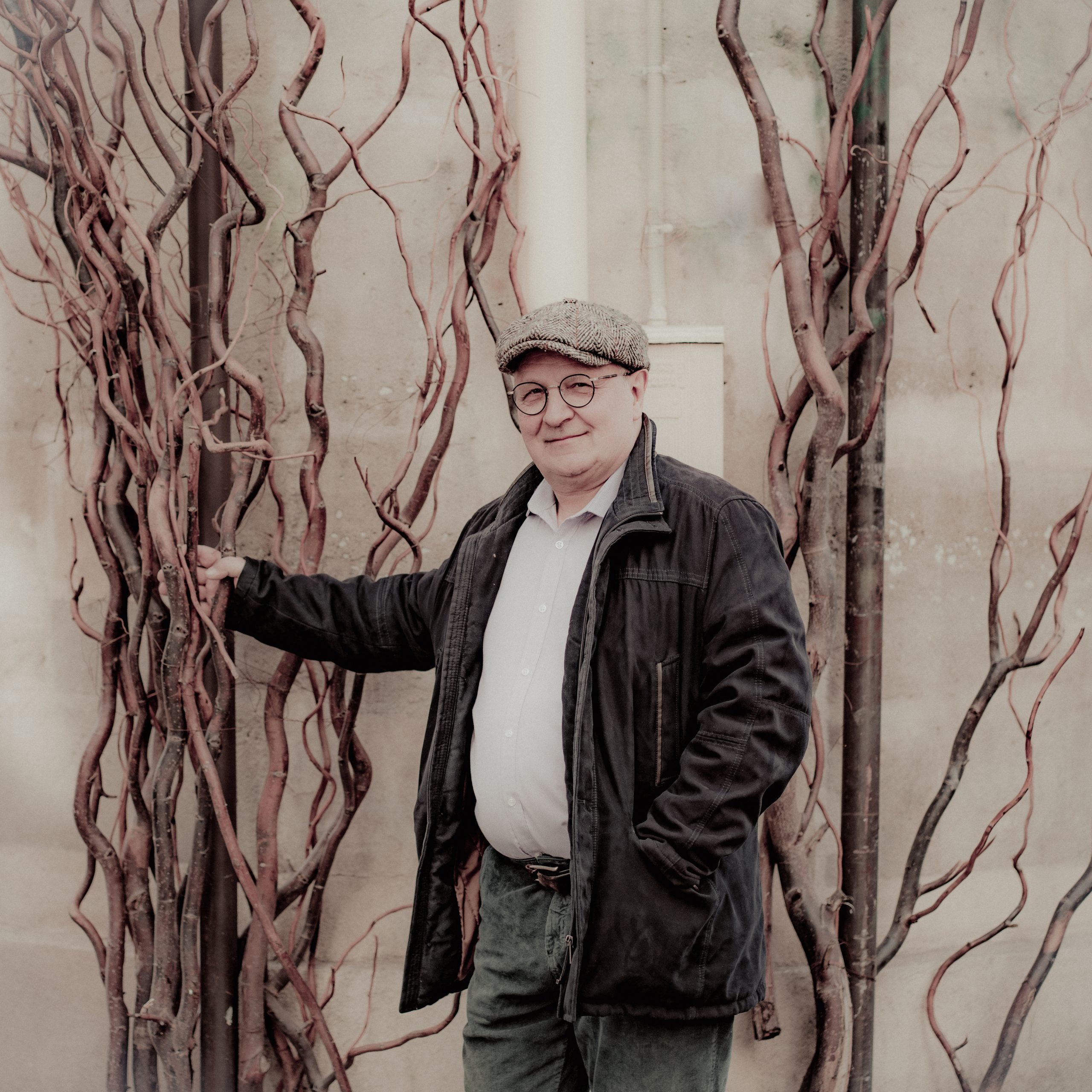 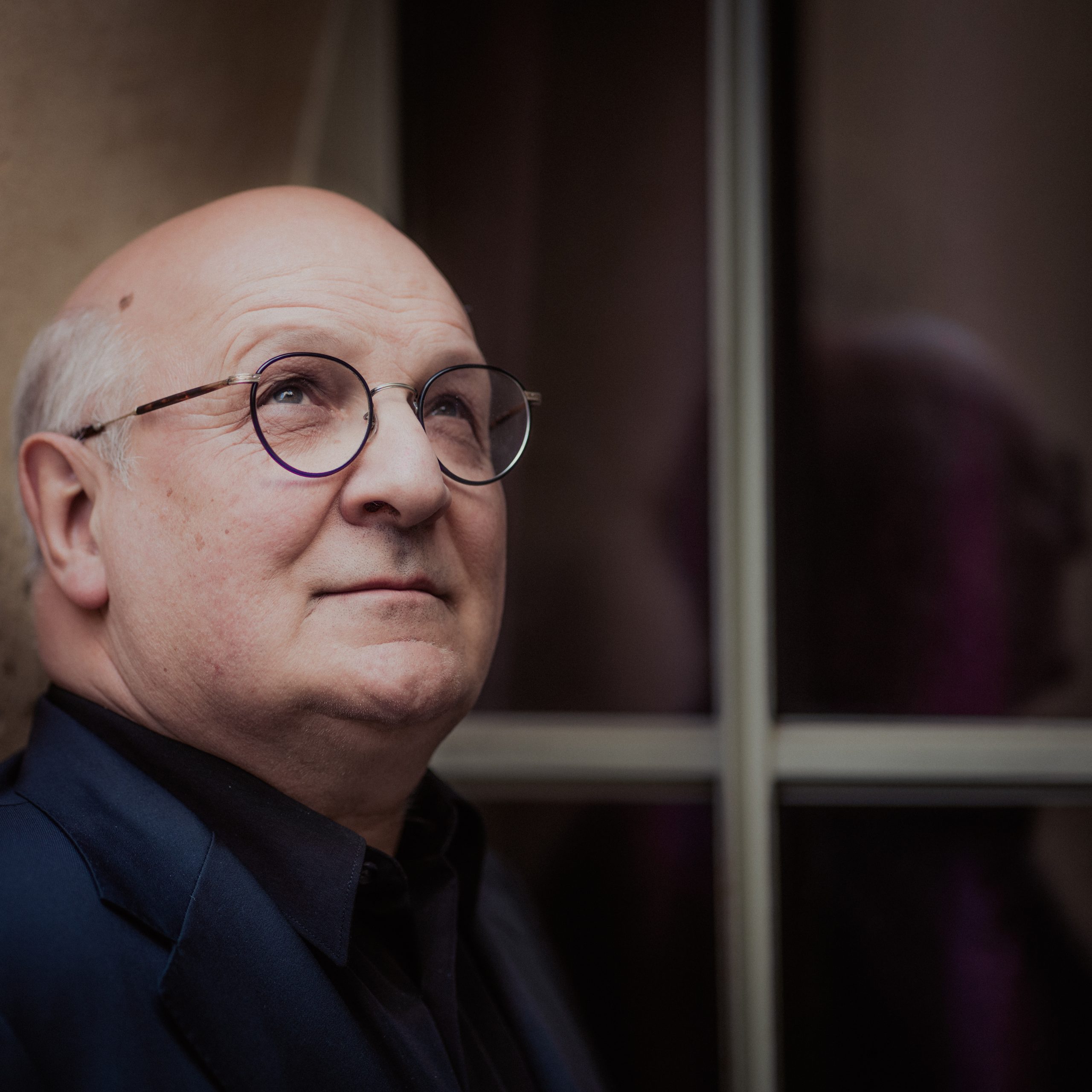 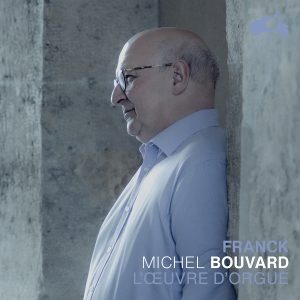 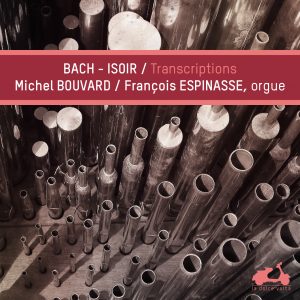