Michiaki Ueno’s eloquent performance and charisma spellbind the audience. He has been praised for his unique yet natural musicality and superlative technique. It is unsurprising that Yo-Yo Ma hailed him as a ‘fabulous cellist’.

Born in Paraguay in November 1995, Michiaki started his cello studies in Japan at the age of five. In 2001 he moved to Barcelona, where he studied with Iñaki Etxepare. After returning to Japan in 2004, he studied at the Toho Gakuen College Music Department, Soloist Diploma Course with a full scholarship under the tutelage of Hakuro Mohri. In 2015, he moved to Germany where he studied with Pieter Wispelwey at the Robert Schumann Hochschule Düsseldorf. Since 2021, he is an artist-in-residence at the Queen Elisabeth Music Chapel in Belgium, where he studies with Gary Hoffman and Jeroen Reuling.

Michiaki has received numerous awards such as the Foundation for Youth Award (2011), the Honourable Award (2015) from the Iwatani Tokiko Foundation, and the Aoyama Music Prize (2017) as a promising rising star. He has been generously supported by the Japan Federation of Musicians, Rohm Music Foundation, Ezoe Memorial Recruit Foundation, Dr Sieghardt Rometsch Stiftung and Dr Carl Dörken Stiftung. Michiaki plays a Paolo Antonio Testore cello on loan from the Munetsugu Collection. 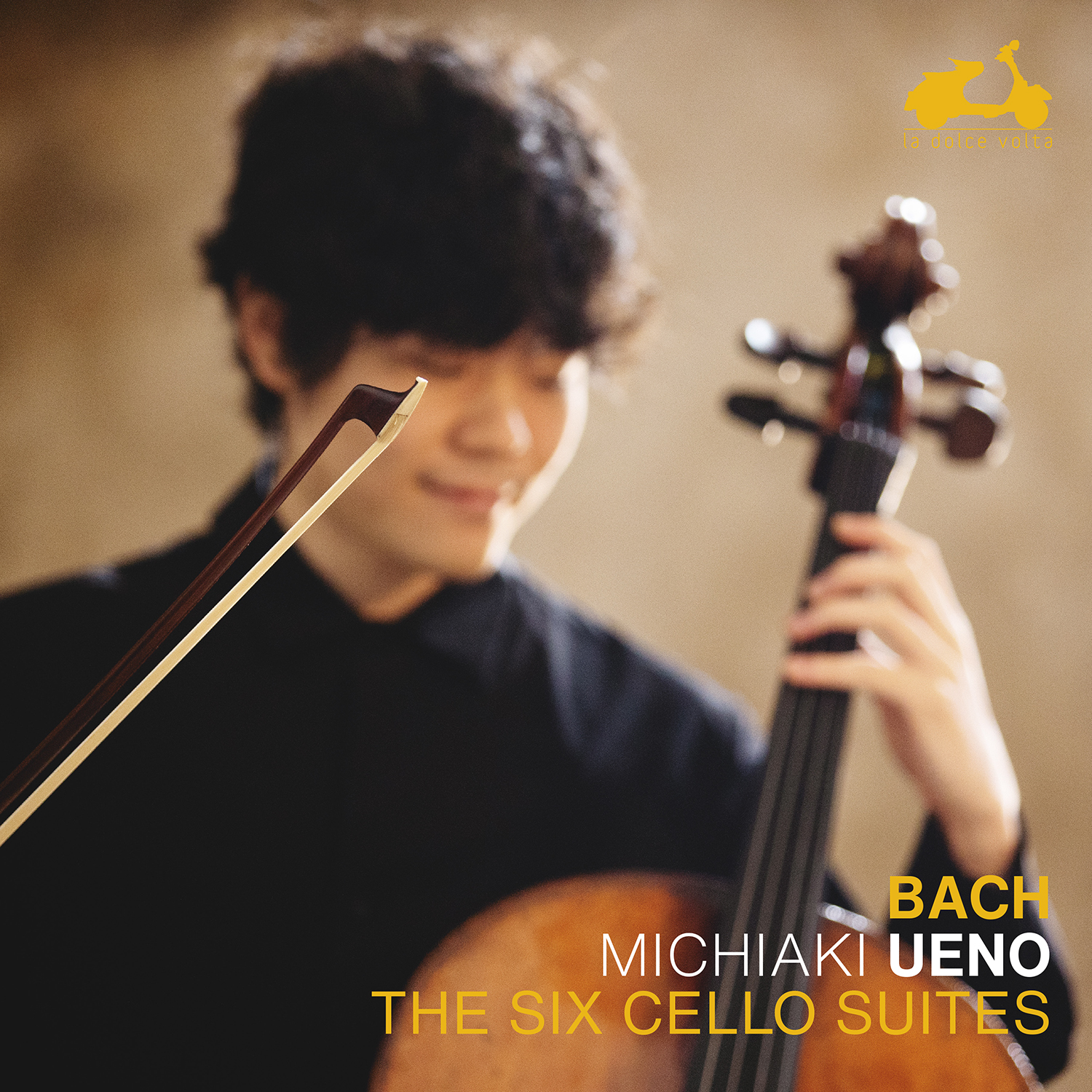