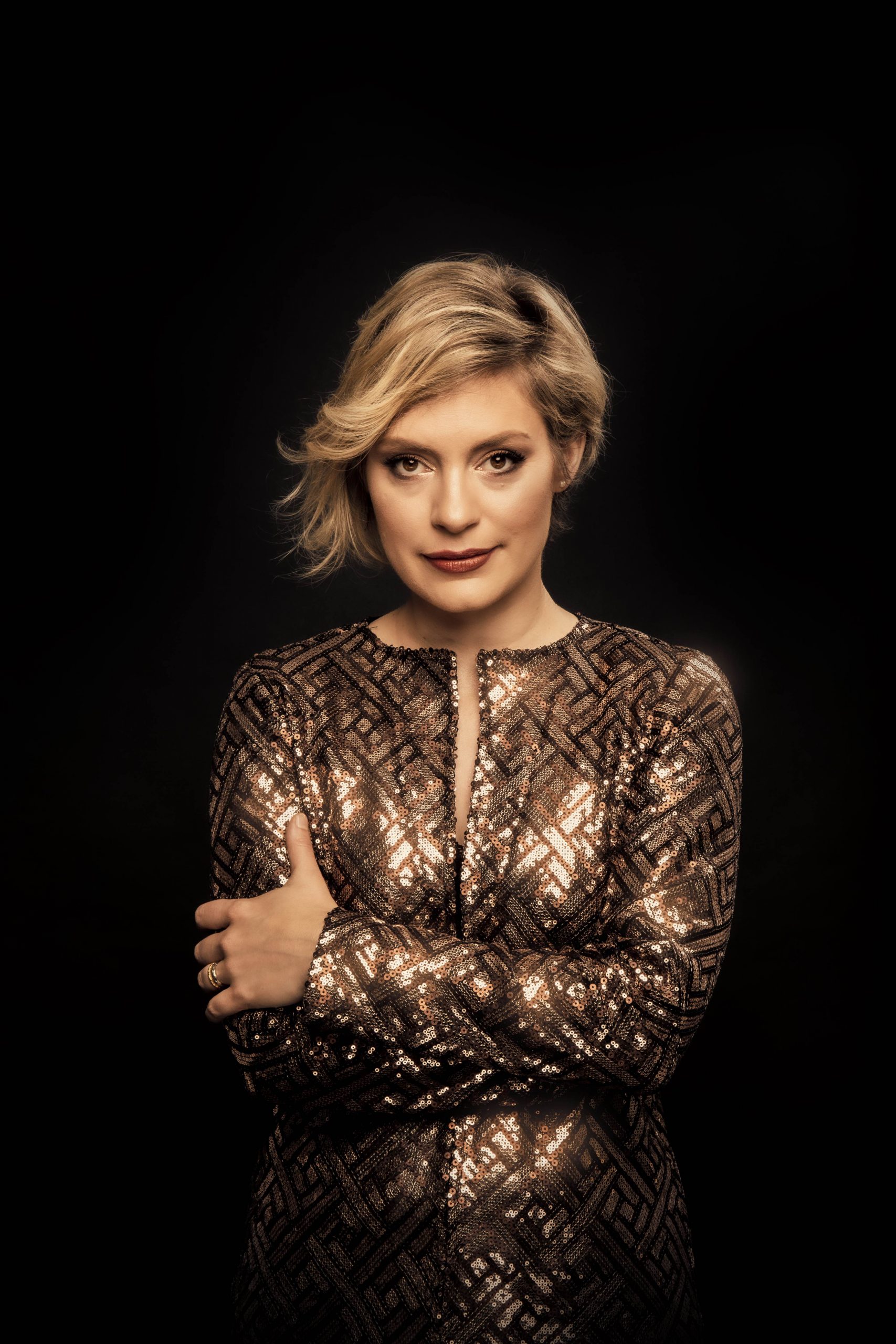 The Swiss pianist Beatrice Berrut is a well-respected Lisztian, as these lines from the newspaper Le Monde attest: “The programme is a compendium of the Lisztian galaxy and the pianist is an embodiment of the main figures of Olympus. From Diana the Huntress who misses no expressive target with her Bösendorfer bow to the elusive Mercury who rises from her virtuoso fingers. »

Her discography pays tribute to the work of two great mystics: that of Bach (with her album Lux Aeterna, which mirrors Bach’s modernity with the music of Thierry Escaich) and that of Liszt, to whom she has devoted three recordings, exploring in turn his mature work, his concertante work and his late work. Her next recording to be released in early 2022 will present works by Mahler and Schoenberg in her own transcriptions and paraphrases.

Her next seasons include a reinvitation to the Wigmore Hall in London, to the Vienna Konzerthaus, as well as her debut at the Hannover Staatsoper with the Niedersächsisches Staatsorchester, at the Cadogan Hall with the English Chamber Orchestra, and at Piano Days festival in Brussels.

Beatrice Berrut is a regular guest soloist with orchestras such as the Dortmund Philharmonic, the English Chamber Orchestra, the Orchestre National des Pays de la Loire, the Saarländisches Staatsorchester, the Hofkapelle Meiningen, the Krakow Philharmonic Orchestra, to name but a few. She has performed in such venues as the Berlin Philharmonic, the Konzerthaus in Dortmund, the Wigmore Hall in London, the Tonhalle in Zurich, the Tianjin National Theatre, Preston Bradley Hall in Chicago, the Ravinia Festival and the Teatro Coliseo in Buenos Aires.

Also a conductor, her collaborations have taken her to opera houses such as Opéra Comique in Paris, Staatstheater Meiningen, Opéra de Limoges, and she made her symphonic debut in December 2019 with the Saarländisches Staatsorchester in a concert recorded by SR2 Kultur Radio. In the 21/22 season she will make her debut with the Orchestre de Chambre de Genève at the Victoria Hall in Geneva.

She trained at the Hochschule für Musik Hannes Eisler in Berlin in the class of Galina Iwanzowa, a pupil of Heinrich Neuhaus, and was inspired by numerous encounters with artists such as John O’Conor, Leon Fleisher, Menahem Pressler or Christian Zacharias.

Beatrice is a Bösendorfer artist. 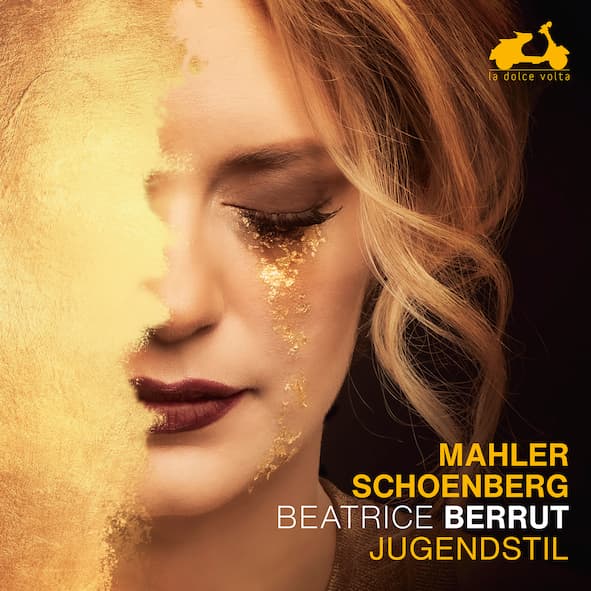