Hailed by The Strad as an ‘exceptionally sensitive and poetic’ musician, the French violinist Amaury Coeytaux has won universal praise for his profound interpretations filled with artistic grace and sensibility. An established soloist and chamber musician, he has carved out a unique niche as one of the most multi-talented and versatile artists across the globe.

Alongside his career as a soloist, Amaury Coeytaux was leader of the Orchestre Philharmonique de Radio France from 2012 to 2017, having occupied the same post with the Orchestre d’Auvergne from 2008 to 2012. The dual role of concertmaster and soloist has led him to direct many concerts from the leader’s desk, and he continues to combine conducting and performing in his current engagements.

In 2016 he joined the Quatuor Modigliani as first violin. The quartet’s established career on the international scene has led to invitations to perform in some of the foremost concert venues around the world. He performs on a 1773 Guadagnini violin. 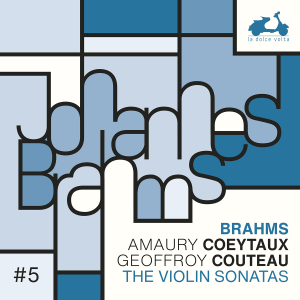 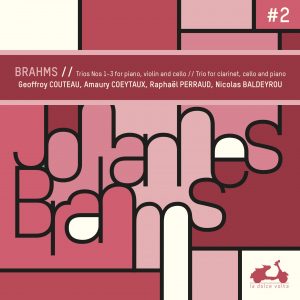